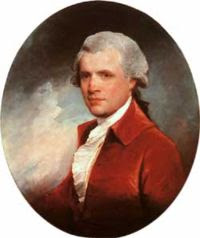 Copley was born in America and was well known for depicting portraits of people with things from their lives (See the picture of Paul Revere below). Many of his paintings were of historical people and important events. He painted over 350 pieces of art in his lifetime and he was said to create startling likenesses. Working during the time leading up to the American Revolution, Copley was unbiased in those he painted. 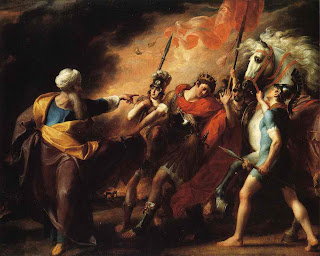 While he was studying abroad in London in October 1775, his wife, children, and father-in-law, Richard Clarke joined him. To celebrate, Copley painted The Copley Family. From left to right, John Singleton Copley, Richard Clarke, Susanna on his lap, Elizabeth (Betsy), John Singleton, Jr., Susanna (wife called Sukey), and daughter Mary. *The infant was orginally to have been an infant son, Clarke, but he died in 1776 and in the completed work the baby is Susanna who was born in England in October 1776. 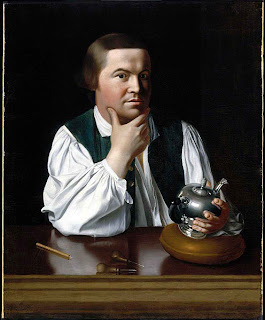 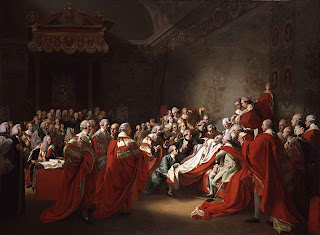 The Death of the Earl of Chatham 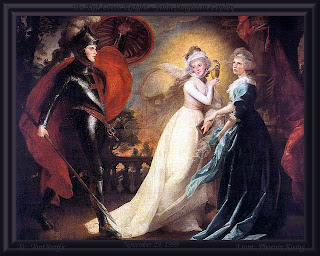 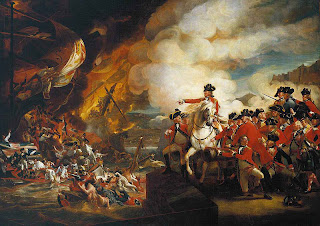 Defeat of the Floating Batteries at Gibraltar

Fascinating! Thanks for sharing.

Wishing you a lovely day.
xoxo

We start school on Monday. We are getting so excited.

We plan to study him this year, too. I loved him in college.

I have never looked at his works before now, but we are excited to get going!

Thanks for sharing this! =)